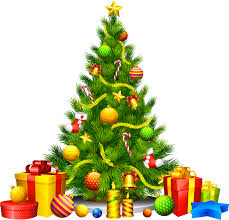 This may not be what people, especially parents, want to hear just after the September/October school holidays – but it’s best to start budgeting for Christmas, which is now less than three months away.

Christmas could be a stressful time for some people’s budgets, and hip pockets if you don’t prepare yourself for it and give yourself enough time.

Many people, especially parents with younger children, could easily overspend and exceed their budget during the Christmas season if they didn’t plan for it early enough.

If you leave it until the last minute you could end up putting most or all your Christmas purchases on credit card and then suffer from bill shock when the statement arrives in January.

Quite often your ‘friendly’ bank will offer you a holiday reprieve by allowing you to defer for a month the repayment that would normally be due in January.

But don’t be fooled, that ‘bill holiday’ will cost you more in interest and the bank is not doing this to be nice, it will end up as more profit for them.

This is made worse if the whole balance is not paid off at the end of each month; you end up paying interest on your interest. For many people, this is a reality, with many people carrying credit card debt for many years, in some cases long after the item originally purchased has broken or stopped working and been thrown away.

So, ideally, the earlier you start planning for events like Christmas and even birthdays and anniversaries, the better. But with a bit of planning and saving, it’s not too late to get control of your finances for Christmas.

Here are some tips to help you prepare now for Christmas spending:

An alarming number of Australians have an even more alarming amount of debt. A lot of debt is tied up in housing, or so called “good debt”, which is a large risk in itself, should property prices start to head downward.

But a large amount of debt is also consumer debt, or so called “bad debt”, which is also worrisome.

Debt levels have reached record highs with the Australian Bureau of Statistics reporting that Australian personal debt levels are now just under $1.8 trillion for the country – or nearly $80,000 for every Australian.

A recent Barclays survey lists Australian households amongst the most indebted in the world.

It would be good to remember that all or any debt, whether good or bad debt, is a claim on future income for today’s consumption.

If you don’t have a buffer in place or allow for adverse instances should circumstances change, you can be caught short and have to make quick financial decisions which could have devastating consequences and impact you for many years. 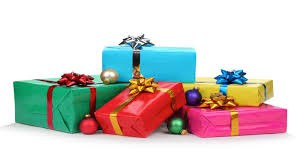